'Add The Words' is an Official Bend Film Festival Selection! 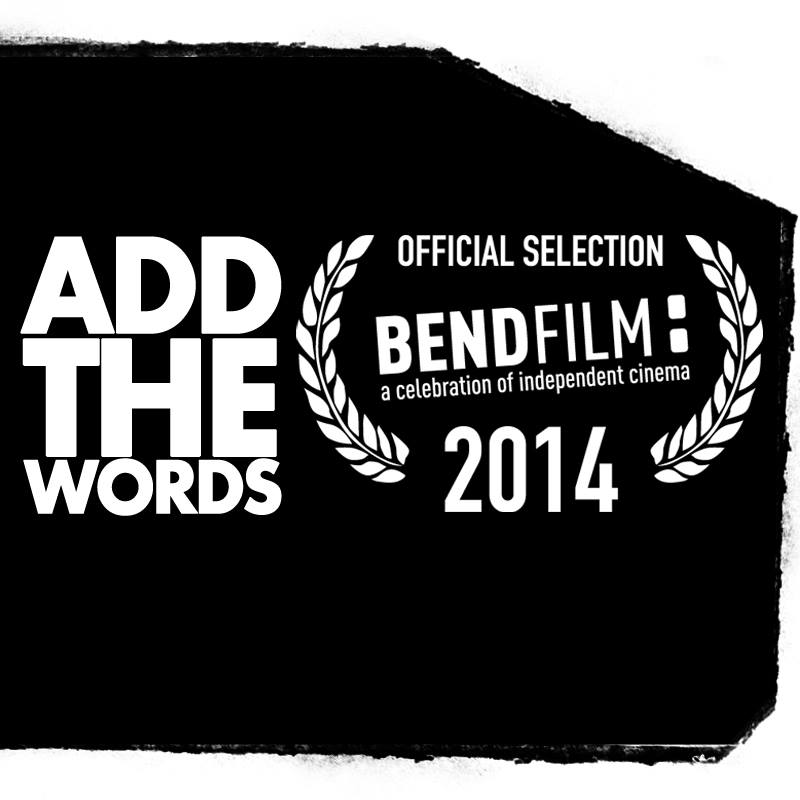 Our documentary film. 'Add The Words' has been selected to premiere at the prestigious Bend Film Festival.

The film was four months in the making (fast by film making standards) and was originally test screened in Boise, Idaho at the Egyptian Theater on Father's Day 2014 to a sold out crowd.

"Since 2006 the LGBT community and human rights supporters have asked Idaho lawmakers to add the words sexual orientation and gender identity to the Idaho Human Rights Act. It is still lawful in 18 states to fire someone or refuse services or housing because of how they identify.

For 8 years Idaho Activists were told, "we can't this year because of the political climate. Be patient, and we will get to it next year." However, the time for patience has now ended!

With their left hands covering their mouths to symbolize how Idaho legislators have worked to silence them, they have begun an effective civil disobedience campaign. This documentary is their story."

For a full list of credits and screening information please visit the official website for 'Add The Words' or our IMDb listing.