Open Casting Call: Viral Intermedia Production has been commissioned by GuiltyHumor.com, a sponsored comedy channel on YouTube to produce their next project - a rap music video. The soundtrack has already produced; the script and shooting schedule is in pre-production, locations have been secured (downtown Boise) and most of the roles have been cast. 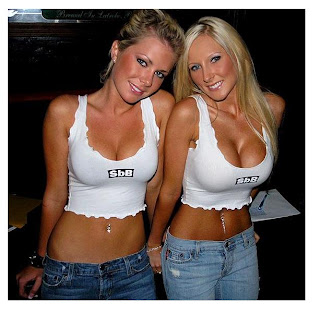 We are still in need of three attractive young ladies with a sense of humor. All three actresses will be filmed at the same time in an outdoor downtown Boise location. Their will be one costume change for the 1 minute bit part and shooting should take no more than one hour. The spot will be filmed on a weekday night at about 5PM. If you are interested, please submit a head shot and a full length shot (can be amateur or professional shots) to our facebook page (facebook.com/viralintermedia) or via email to eugeboy@viralipro.com.